Signs Men Are Ready for a Relationship 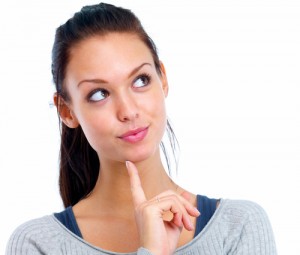 Men can be puzzling to many women. It can also be the same the other way around. Sometimes it can be hard for the women to determine if men are really trying to really serious about starting a relationship or just plainly in it for fun. There are certain signs that women can look for to determine if a man is ready for a relationship. Here are some of them.

One sign that the man is interested in pursuing a relationship with you is when he increasingly calls for frequent meetings with you. This would usually mean that the man is attracted and would want to know you better. This stage is usually a precursor to the man wanting to start a serious relationship with you. But that will not be the only sign that you should look out for. You should also consider other signs that would verify this fact.

Another sign to look out for to determine if he is really serious about a relationship with you is when he starts introducing his friends to you. It is not just some friends, but those friends that really know all about him and his secrets. For the man this would be taking a big risk. But it would only be a risk worth taking if he is interested in you and in trying to get into a serious relationship.

Since the man wants to learn more about you, you realize that he is becoming more attentive. He really listens to what you want to say. He keeps in mind any information about you- about your likes, dislikes, dreams, plans, everything. He even laughs at your jokes. And in the same way, he wants to get your opinion on conversations, showing that he values what you will want to share. This is also a sign that he is increasingly developing something that he hopes will someday blossom into a serious relationship.

Handling Conflict In a Relationship

Things You Should Know Before Tying The Knot

How to Know When a Relationship is Getting Serious

Why Do Men Cheat?

Is He Dating Other People? When To Have “The Talk”