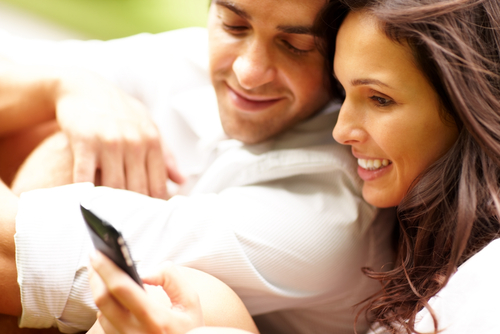 What is an emotional affair?

An emotional affair is one of those gray areas of relationships. It usually occurs when a person in a committed relationship forms a deep attachment to someone he or she is attracted to and pursues increasing intimacy, but without sexual activity. At least at the outset. Emotional affairs are often the precursor to full-blown sexual affairs.

Unlike a purely sexual affair, today’s affair looks—and begins—more like friendship than the no-strings-attached sex of years past. Today, both men and women are having emotional affairs that start with the heart and the mind.

Emotional affairs happen all the time and you have to be vigilant with your relationship in order to not fall into one of these. The truth is even when we are committed to someone we still have eyes that see and ears that hear. It is not too hard to imagine that you could develop feelings for the hot man in your office who seems to say all the right things and before you know it, you are more than physically attracted but now even emotionally attracted to him/her.

I personally had an experience  of an emotional affair, and I have to say that it was one relationship where I never touched the man but I felt so drawn and close to him that I actually fight still dreaming of him. It has been at least three years since that emotional affair happened and became one of the hardest relationships to get over. They are very dangerous my friends. Just say no, and when you feel like you could be attracted to someone while in a relationship, be vigilant lest you get seduced by a emotional affair that can really be even more dangerous than a full blown out sexual affair.

How To Identify The Common Relationship Danger Signs

Signs To Look For In A First Date

Good Things and Red Flags for the First Date

Ways To Up Your Pre-Date Confidence

5 Ways to Make That Cheater Pay