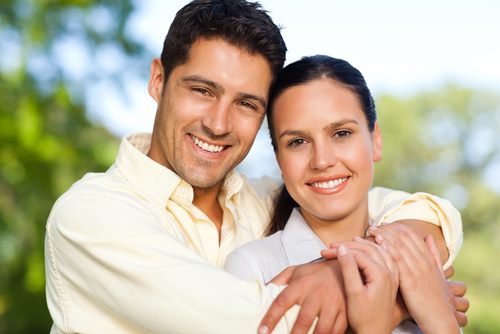 Small Things That Put A Marriage At Risk

Many people think that only the big problems that can ruin a marriage. Those little things can also damage a lifetime relationship. The simple and overlooked mistakes can pile up and ruin even the strongest relationship. Here are just some of them.

Not having enough talk time
Marriage, in order to be successful, needs effective communication. While physical togetherness is just as important, people in such a relationship need to communicate. They need to share their thoughts with each other, know about each other’s likes and dislikes as well as tell each other what they expect in the marriage. Couples should need to schedule time regularly to just have conversations about the relationship. Over time, couples tend to neglect its importance. It the lack of communication persists, partners eventually become strangers to each other. The relationship then begins to deteriorate.

Being too open and comfortable to a fault
Over time, married couples can become too comfortable with each other. Some find it okay to simply show certain bad mannerisms out in the open at home. Breaking wind in front of each other and clipping toenails are just but common examples. Although many couples may find this harmless, it can be a sign that romance in the relationship may finally be eroding. Couples should set limits to decency when they are together. It indicates that you still show your respect towards each other. Not only that, couples need to keep up the mystery in the relationship. This can help build some excitement and keep the marriage always alive. Becoming too comfortable with each other is not it.

Putting more attention to the family instead of the marriage
Some couples may think that focusing solely on the family is just a natural course that marriage may take over the years. Again, couples may not find anything wrong with it. But such otherwise good intentions can cause the marriage to suffer out of neglect. As partners try to focus in bringing up their kids, they eventually forget about their status as a couple. Their concern is more on the children rather than their relationship needs. This can cause a marriage to sometime go stale after awhile.

Not showing appreciation
Couples in a long-standing relationship can sometimes forget doing those simple gestures that meant a lot to them. They no longer try to show their appreciation to each other. Certain things become an obligation that couples think no longer requires saying thanks. But this is wrong. Partners still yearn for some appreciation from their other half now and then. Just hearing it from a partner shows that one is still being appreciated. Even saying a simple thank you to a partner means a lot. Try not to forget this simple habit.

Getting Rid Of Relationship Insecurities

Myths About Divorce And Kids

Thing You Need To Know Before Breaking Up