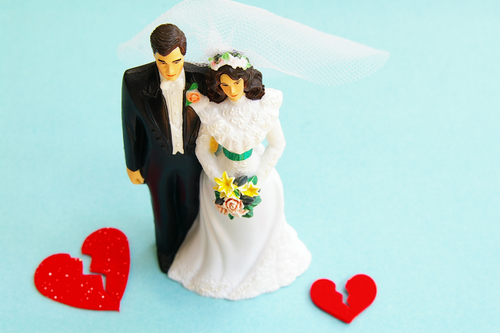 Actions That Can Destroy Your Marriage

A marriage can be a sensitive and fragile thing. If you do not take good care of it, it can get easily damaged beyond repair. There are certain actions that can contribute to its demise. Here are some of the common ones.

A marriage should always be about harmony. It is trying to see the good in the relationship, not the bad. But oftentimes, some couples do nothing but complain about it. They always see what is bad and do not forget to say something about it with the significant other. Some partners may be able to take it. But there can be a breaking point, a time when a partner can only take so much. Complaints can wreck any relationship, even a marriage when it becomes too much to take.

A big mistake that many marriages experience is the act of making comparisons. A husband or a wife may have the habit of comparing a partner to a past love and highlighting the differences. It can be quite discouraging hearing about comparisons, especially when it puts the other half in a bad light. Worse, it can be ego deflating if the vocal comparisons are made within earshot of other people. That can create tension and a crack in a relationship that can get worse if it does not stop.

Those dark secrets are the ultimate time bombs in a marriage. They will not matter if one does not know about it. But that is the funny thing about secrets. They are prone to discovery in the most opportune of times. And once they do, it can lead to different things, mostly issues about trust. Being dishonest can have a profound effect on a relationship that is based on trust. Once it is broken, it may be difficult to repair. And once the trust goes, so does the marriage.

Although it may seem a good idea putting family first in everything, it can also have a negative effect on a marriage. Couples may soon forget how to nurture the relationship that started everything in the first place. Couples should not only learn to take very good care of the kids, but also the marriage. Couples should spend time to keep the relationship alive by spending time with each other aside from spending the time with the kids.

damaged marriage marriage problems marriage woes relationship problems
Share !
Previous: Dating Advice For People In Their Twenties
Next: Reasons Why You Are In Bad Relationships

Issues That Affect The Success of Marriages

Solving Problems As A Couple