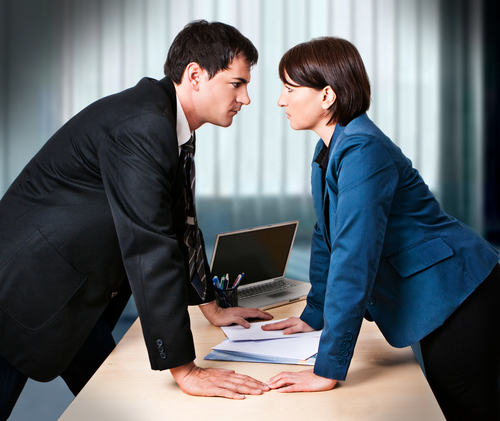 Issues That Affect The Success of Marriages

People decide to go into marriage believing that they are getting into a relationship that is for keeps. But people eventually realize that marriage may not be as easy as it seems to look like. People may actually need to work hard to make it last. Not only that, there are also certain issues that they need to face to make sure that the marriage does not end up in failure. One of those issues include the dynamics that work between the couples and how they try to work around them. Here are some of the common ones.

Some couples really hate conflicts, especially with each other. But the fact of the matter is, conflicts may be present in any and every marriage at one point or another. It is how couples deal with conflicts that can determine whether the relationship will last. There are couples that try to avoid conflict by trying to evade it. In times of disagreements, one partner may keep silent or move away just to avoid a confrontation and an argument. But what couples may be doing in this case is trying to delay the inevitable. They are not trying to address the issues concerning conflicts, only trying to avoid it in the hopes that it will go away. But in most cases, the problem won’t and will even get worse.

Some marriages develop between two people with dominant personalities. Although it can also work, a marriage between couples with such personalities tend to become hostile. Each may try to dominate each other. There is always a battle over control in the marriage. If such couples continue to try and assert control and dominance over the other, such marriages will surely end up in a separation. Dominant couples need to work together so that they can learn how to complement each other rather than compete to see who has control. This will involve having better back and forth communication giving each other equal time for talking and listening. Dominant couples will also need to learn how to apply empathy to their partners and see things from the other’s perspective. It may take some work, but it is essential in a marriage between people with dominant personalities.

Actions That Can Destroy Your Marriage