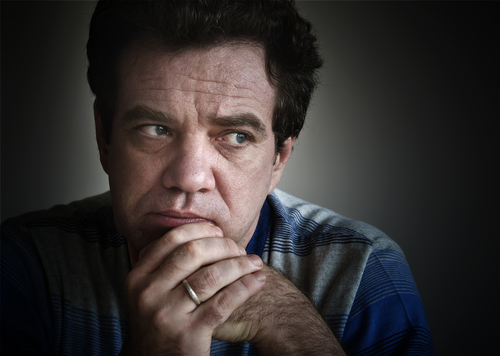 One of the major causes of problems in any relationship revolves around money and finances. It is always one of the reasons for arguments and fights among couples. In order to avoid getting into such a mess, couples need to be aware about how they act when it comes to money. They also have to know how to deal with money issues to prevent fighting about it. Here are some things they should to do prevent having fights with finances.

Create a spending plan together.

Couples should put a certain value on their income in a way that they take good care on spending it wisely. A spending plan is an important way to keep expenses organized. It can also be a way to prevent couples from fighting over money. Expenses are outlined clearly on the spending plan so that there will be no surprises. It can help keep spending from both sides in order.

Don’t hide debts from each other.

Some couples hide debt from their partners because they do not want the other know about it and get angry. Doing so can be a very big mistake. Sometimes hiding the debt only works in maintaining the peace until it becomes too overwhelming for one to handle. By that time, the other partner is bound to know about it. The surprise and the discovery can be more hurtful and painful than when one tells honestly about it in the first place. To avoid having such conflicts crop up, do not try to hide any debts from each other. Try to come clean and be honest about such issues. Money obstacles are normal for couples. Keeping secret debts isn’t.

Addressing Money Issues In A Relationship