How to Change Your Name in California 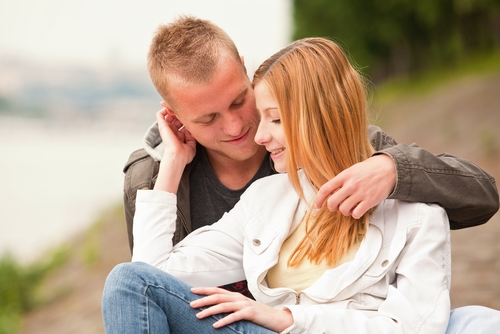 In California, having your name changed is not a very complicated process.

However, experts recommend that you have your name changed using court proceedings rather than choosing a new name then asking agencies like Social Security to change your records.

Because of concerns such as identity theft, most agencies require you to have a court order change your name officially, legally changed before they change your records.

Taking your spouse’s name is after getting married exempted from using the court method. In this case, you only need to bring you marriage license to the DMV and Social Security Administration and fill out a form. For all other cases, you should use court proceedings to have your name changed.

Before, the DMV treated registered domestic partners like married couples. But now, even though California law states that registered domestic partners should be treated like married couples, the DMV won’t change a partner’s name to match the other’s after registration. Such cases require a court order – or a court case (fighting the unfair policy).

When changing your name, you can opt for any name in the universe except for the following:

You can also use court proceedings to restore your former name after a divorce – that is if you didn’t get it restored as part of the divorce.

Court proceedings require you to file some fairly simple forms in court. Then have your request published in a local newspaper for four weeks. Some judges require you to show up in person, some don’t – they simply sign the order changing your name based on the papers you submit. After this, you can take the court order to various agencies and ask them to change your name in their records.