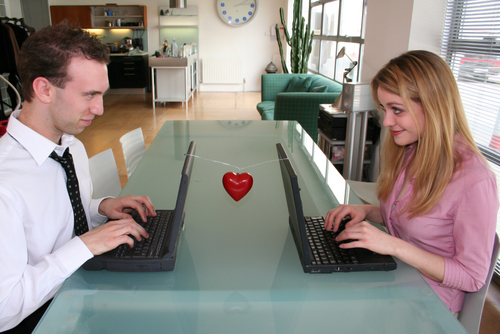 Relationships always need work. Just when people start to believe that their relationship is already strong, that is when trouble comes it. Working on a relationship does not always stop. It should continuously be progressive with both partners working together to make it grow. There are also some things that can make relationships work that may be surprising to many people. Here are some of them.

Going to bed angry may be beneficial.
Conventional wisdom states that couples should try to resolve their issues with each other before going to bed. But there are times that going to bed angry may help clear certain issues faster. At the height of emotions, it may not always be a good thing to force a resolution to issues. Taking a break by sleeping on it and letting the emotions die down by postponing arguments until morning can sometimes help partners think clearer of what is happening and realize their actions. By the time morning comes, partners can usually face each other with clearer minds and try to work together to resolve things.

Don’t settle down.
Although settling down may seem like a good ideal for many couples, just the thought of it in relationships can sometimes spell trouble. When some couples think of settling down, they may already think that they have already reached success in their relationship. It may indicate that there is nothing more they need to do. But the fact of the matter is, relationship success is an ongoing process. Couples need to continue growing in order to appreciate their relationship. Settling down can mean the end of this growth for some couples and the start of complacency that can lead to its demise.

growing relationships settling down superbowl 50
Share !
Previous: How To Transform Your Dating Life for the Better
Next: Tips For The Modern Dater

Tips For People Wishing To Settle Down