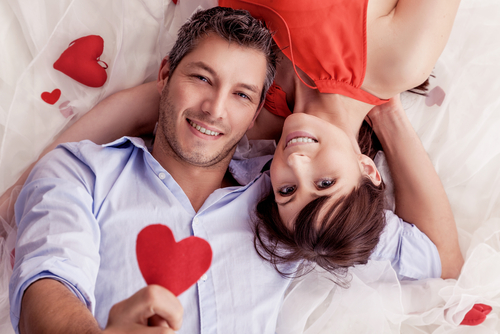 There is mutual respect in each other.

Couples view each other as equals. There is no battle for control over the other. They both realize they need each other. On the other hand, they also know that each one needs to have a certain level of independence to achieve their own personal goals and successes. It is this type of respect that enables relationships to last long.

Couples argue and complain while avoiding criticizing each other.

Of course, every relationship has its fair share of problems. Couples in good relationships go through arguments and frustrations just like other couples. The only difference is on how great couples deal with them. When it comes to arguments and complaints, couples should avoid criticizing each other. Doing so will only worsen the problem instead of resolving it.

They work together on problems instead of using blame.

Couples in strong relationships do not resort to blaming each other for faults or problems that fall into the relationship. Instead, they both try to work together on how best to resolve issues and problems. They focus more in trying to act on what they can change. They do not focus on what has already happened and them play the blame game to make sense of their problems or issues.

long lasting relationships mutual respect successful relationships
Share !
Previous: Issues That Affect The Success of Marriages
Next: How Relationships Are Better The Second Time Around