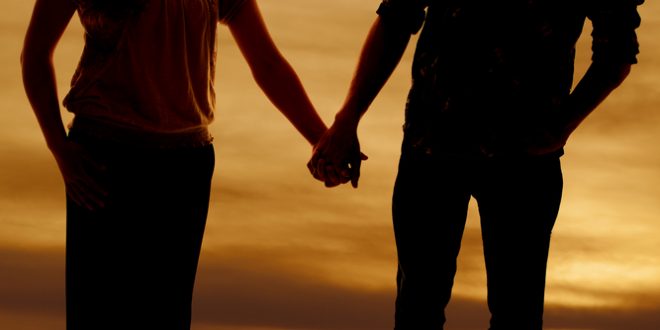 How Relationships Are Better The Second Time Around

Partners realize their value to each other.

It is quite common that many people can only realize the value of something when they already lost it. It is the same with some relationships. Two people in love can get complacent over time and neglect each other to the point of breaking up. But once they no longer have each other, they realize just how empty life is and just how much they value each other’s company. So when given the chance that exes may have that opportunity to get together, they have this added insight in mind.

There are people who get into the right relationships at the wrong time. It is either they were young, immature and didn’t know how to take care of the relationship. Rekindling a relationship after so many years later when both are mature and wiser  can sometimes result in a stronger and better one than before.

Partners have a better idea about their problems and how to fix them.

One of the advantages of nurturing a relationship a second time is that both partners will have a better idea of what problems they face. Couples may now know what caused the failure or breakup of the failed relationship and will work harder to correct them before they get worse and cause the same problems the second time around.

Tips For Keeping A Relationship Strong

Traits That Happy Couples Have

Small Ways That Can Make A Relationship Stronger

Relationship Lessons From The Experts