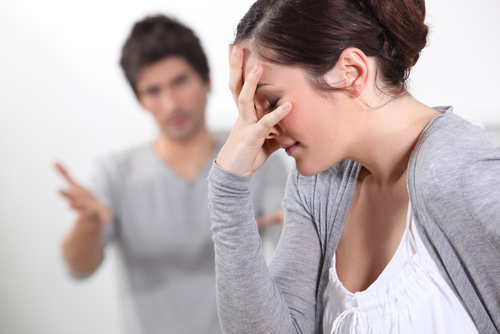 Couples can get a lot of advice on how to keep relationships last from other people. Some of them are just passed on from one person to another. Some are borne out of actual experiences. It is the advice coming from the latter that proves to be more meaningful. Here are some examples of lessons that you can learn that came out of some other people’s failed relationships. Try to know about them so that you can learn from the mistakes of others and avoid them from affecting your own relationship.

Do not consider your partner as your only source of happiness.

Some people can become so in love with a person that he or she becomes their sole focus of attention. A partner then becomes an important part of their lives. In order to make your relationship last, do not just put your focus solely on your partner for happiness. You will just end up frustrated and disillusioned. Try to consider that happiness is about knowing what you want out of life and striving to pursue it. Do not try to lose your sense of self just because of love.

Do not disregard or avoid major relationship issues.

Some couples, in order to avoid conflict and disagreements, prefer to just avoid it and sweep it under the rug, so to speak. But doing so can cause these issues to remain unresolved. After a while, it becomes a thorn in the relationship because couples intently try to avoid it. Over time, it builds up resentment and anger. To avoid this mistake, couples should try to address or resolve relationship issues before they become serious. If it is something that the couple cannot resolve, a visit to a marriage or a relationship therapist can go a long way.

Have the guts to say sorry.

Pride can be a cause of a relationship’s failure. Some people consider saying sorry as an act of weakness. In a relationship, this can have disastrous consequences. There are instances that a partner may need to apologize for something. Pride should not let them stop from doing this. There are times when showing that you are vulnerable to your partner just indicates that you trust them enough to let them show your vulnerable side. It will only help keep the relationship stronger.

Most people have some traits or habits that others simply hate. It may be some trivial thing that the other sometimes find annoying. If you have a partner having such traits, do not always take it on them. Learn to live with it if it is something that does not have a drastic effect on your relationship. Many people have eccentricities that may be annoying. They are part of a person’s character. If you love the person, try to overlook some of them and accept them as just part of the relationship challenges.