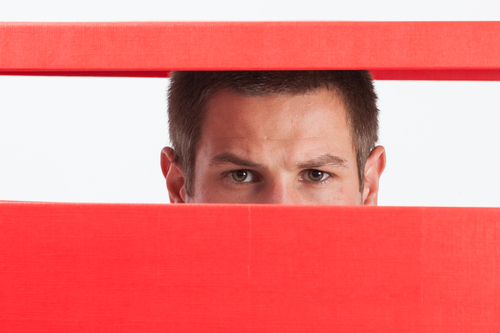 Signs That He Is Not Serious In Your Relationship

He is frank about it.

Some guys are quite honest and frank about it. They tell you that they cannot commit to the relationship when they do not. Take his word for it and move on if what you are looking for is the opposite of what he wants.

You do not see any progress after several dates.

You have been dating for several months now and you feel that nothing has changed. You certainly know each other by now. But it seems that your dates are still the same as when you started. After several weeks, you would have progressed to seeing each other more often than before. That will show improvement and progress. But when your dates are still on a weekly basis as when you first started, that may be a sign that the guy is not too serious with you.

He is not organized.

While most guys may seem alike in this aspect, others seem to take it to the next level. Guys with no plans for life may also be someone who is not ready to make a commitment. It is difficult trying to make sense of his personal life, how much more if he adds you into the picture.

He changes the subject when talking about the future.

From the context of the relationship, a commitment-phobe does not like to talk about the future. They always want to live in the moment. They like the present just as it is. For them, talking about the future is not productive and can only add to the stress.

You always communicate with him first.

You know when a guy is not the serious type if he does not make the first move in trying to text or call you. You feel that you always need to do that first before getting his attention or his reply. He only does so either it is too late at night or when he has nothing else to do. Chances are you may be dating a player, someone who has several relationships all at once. His failure to communicate with you regularly may mean he is too busy with something else. That is someone who will not likely commit to a serious relationship.