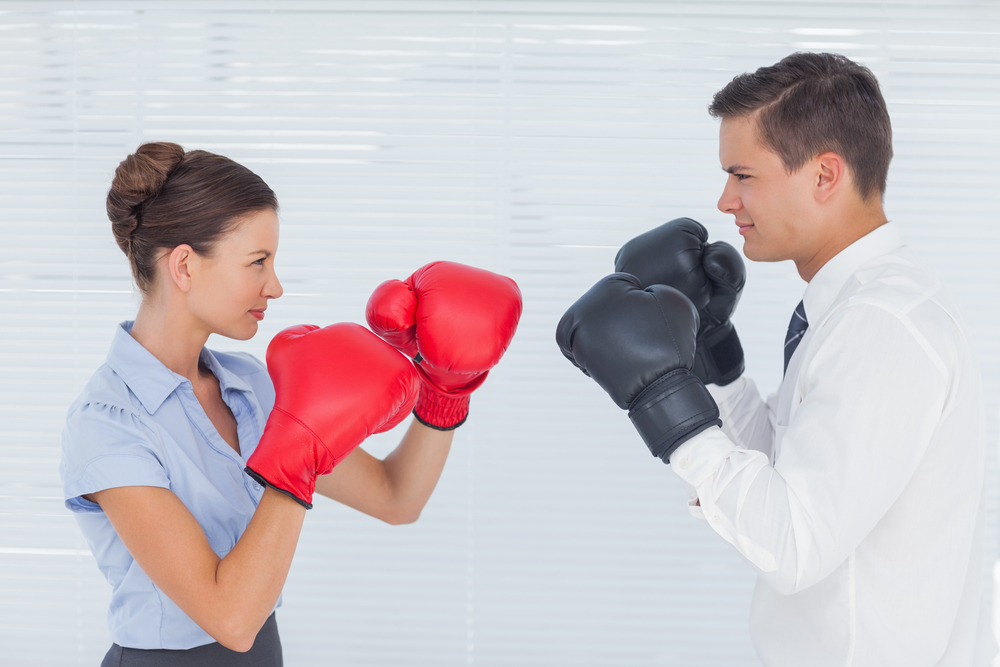 If you are in a relationship for quite some time now, you will probably realize that it is not always smooth sailing. It is not always happy all the time. Many times, arguments and misunderstandings may erupt. But it is not the end of the world. It is up to couples to deal with such situations that will have an effect on the relationship. The important thing is that couples learn how to relax and calmly address the argument. Here are some tips to consider when it comes handling arguments.

Know Each Other’s Argument Triggers
An ounce of prevention is always worth more than a pound of cure. If you can prevent any arguments from erupting or getting worse, then such issues will not be that much of a concern. One way partners can prevent getting into arguments is by learning each other’s triggers. Doing so will help you avoid setting up a potential trigger of your partner that will likely lead to an argument.

Learn To Listen Intently
Another way to handle an argument is to have the aim to resolve issues. In order to do that, partners will need to learn how to listen intently to what each other has to say. It can be easy for people to become defensive when the emotions are high during arguments. This can have an effect on how one can listen objectively to another. Learning to listen amid conflicting sides and high emotion takes time and effort. But once couples learn this, it is easier to deal with arguments and relationships remain happy.