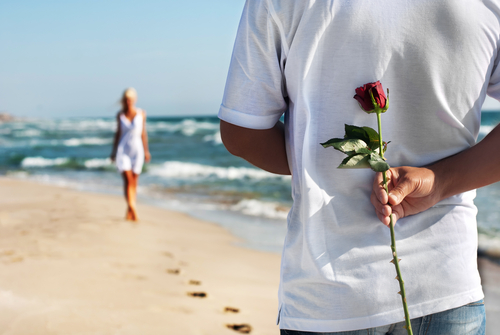 Getting into relationships nowadays is not as simple as it was before.  The complexities may be brought about by modern times and a fresher view of things. Technology has brought us online dating, speed dating, virtual dating and such, all of which may or may not lead to a successful relationship. There are also people who agree to have open relationships. Here are some of the things that you need to know about such a relationship.

An open relationship can also be more honest in a way. Partners do not need to hide secrets from each other with regards to meeting others. At least it will not be considered as cheating since the other partner knows and agrees to the setup.

And while there are pros in having an open relationship, there are also certain cons that can possibly happen that will make it awkward for some. For one, there is always the risk that one partner may fall for another instead of keeping emotions in check with the other partners. There is also that bout of jealousy that one partner may have on the other, especially when the insecurities begin to take over. In an open relationship, there is always that risk of feeling hurt or betrayed in case the partner eventually chooses to opt out of the relationship instead.

open relationships
Share !
Previous: Common Signs Of A Failing Relationship
Next: Things You Need To Do Before Making Marriage Plans