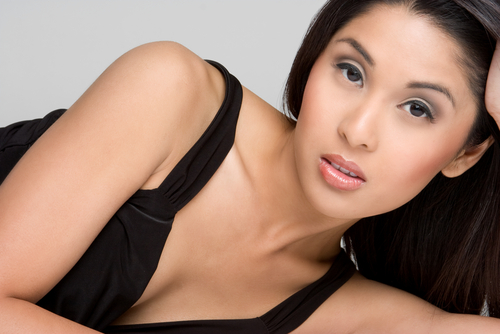 You assume that you’ve already done your part in showering her with all the love, care and attention that she’ll ever need when you two first began dating. You’re now ready to move on to a more stable phase in your relationship. But that’s not how it works. If you don’t show your partner the same attention that you let her grew accustomed to at the beginning of your relationship, then you’ll be in deep waters.

Women are prone to open an issue that often leads to a fight. One of the fights that often pops up is about the man’s attention to his woman. A woman can easily start the conversation with a phrase like, "we don’t go out anymore", and almost instantly, she’ll start ranting and raving about the times when you neglected the idea of taking her out or giving her the special attention she deserves.

This attitude of women is reflective of her nostalgia. Somehow, the idea that a man should dote on his woman and scatter flowers at her feet has never left the women’s mindset. If a man was able to do sweet and romantic stuff for his woman at the beginning of a relationship, the expectations of the woman is that her partner should remain to exert the same efforts to keep her happy, contented and secure.

So what’s a man to do? Meet your woman’s expectations!

She wouldn’t seek attention if you readily provide her with love and attention that she so craves.

Men can be dense and seemingly unappreciative at times, particularly when a relationship has been going on for a long time already. However, men can also be sweet, thoughtful, and insensitive. Stick to the latter qualities. Do things to make your woman happy.

Surprise her, spend time with her, and take her out to nice places. A woman’s self-worth as a partner can instantly be boosted when her partner makes her feel special and loved.

If you want to avoid a melodramatic fight that may greatly cause damage to your relationship with your partner, show her special attention at least once a month. Otherwise, expect tears, and a fierce verbal battle from her every now and then.

Share !
Previous: How to Tell Your Husband You Are Pregnant
Next: Understanding a Woman Silence