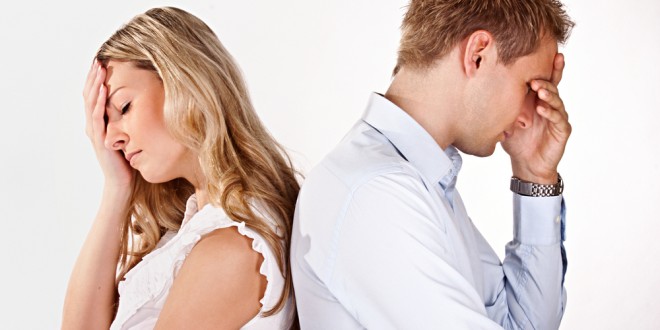 Relationships without conflicts now and then are not normal. Even seemingly perfect couples have disagreements and arguments with each other. The only difference is how they react and address the conflict. Here are some of the effective ways that smart couples handle relationship conflicts.

Do not let the situation get out of hand.

Smart couples know when the argument is worsening. But before that happens, smart couples try to detach for awhile and do something else to simmer a volatile situation. This helps prevent unnecessary actions that can cause further hurt from happening. They go back to the argument once the high emotions have mellowed down. Couples can get back to arguing more objectively and resolve issues faster.

Listen to your partner.

In any argument, it is easy for emotions to get in the way. One partner only wants to get his or her own side out and defend it. But smart couples know better. They try to listen to the other side and consider its valid points. Smart couples learn how to remain objective in an argument. They know that resolution only comes when both sides reach a compromise or the other realizes the mistake. They work on conflicts together to solve it, not to prolong it.

Do not bring up past mistakes.

Some couples try to bring up previous wrongs into any argument just to get their point through and grab the upper hand. But that is not how smart couples fight. They simply stick to the present. They do not let past issues get into the argument, which can only make things even worse.

Admit to any mistakes.

In any argument, there is bound to be someone who may be wrong. Of course, there are cases where both sides have valid points and compromise is the only way to resolve the argument. But other arguments often occur with one standing on the wrong side. Smart couples are ready to admit to a mistake made if there is one. They do not let pride get in the way of keeping the relationship strong. Admitting to mistakes is just part of dealing with relationship conflicts the smart way.

Relationships And Your Health