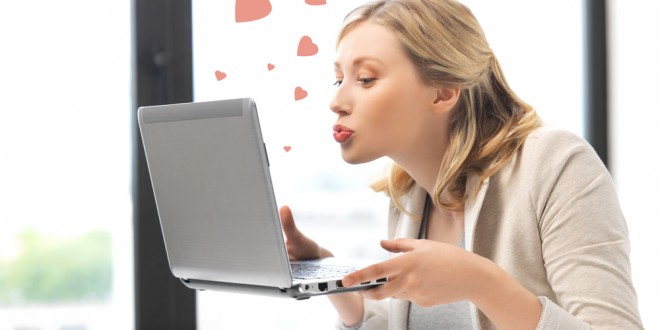 Open Up On Sensitive Issues with Someone

Although it may be normal for some people to share their frustrations and disappointments on someone else other than their partner, opening up increasingly about sensitive issues with someone your feeling attached to may be another red flag. If you begin to open up with someone certain things that you cannot even talk about with your partner, then it is possible that an emotional affair is brewing.

Even if you do not think that you are doing anything wrong with your emotional attachment to someone else, sometimes you may have these feelings of guilt that you cannot seem to understand. You do not wish your partner to see you meeting up or talking with someone- be it online, on the phone or in some other way. It can also be a red flag for an emotional affair.

Becoming Dependent on the Affair

Sometimes, the friendship with someone can get to a certain level that you feel an emotional high every time you have a chance to meet up or talk. If you become increasingly dependent or look for the emotional highs you feel, then an emotional affair may be developing.

If you have a special friendship with someone that you try to keep a secret from your spouse, then there is a possibility that you are in an emotional affair. If it comes to a point where you try to hide or even lie to your spouse about it, then you might just be treading on dangerous ground already, with or without the physical intimacy common in most affairs.

How To Identify The Common Relationship Danger Signs

Importance Of Compatibility In A Relationship