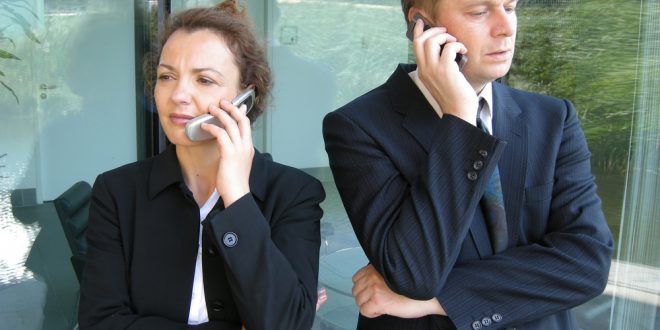 While technology offers welcome conveniences, it can also take away some things that most people cherish. It is with some certain irony, for example, that online connectivity has introduced a new level of disconnect among many people. Mobile phone addiction  has even become an obstacle to some successful relationships. It really has that ability to cause damage and come in between couples. Here are some of the reasons why mobile phones can damage relationships.

It takes the attention away from both partners even when they are together.
Many people can be so addicted to using their mobile phones that they prefer it over actual face-to-face connections. It is possible that couples can be close together and yet can be far apart from each other. They can cause that disconnect and eventually lead to a disruption in the relationship. If couples are not aware of this, then their relationship will gradually fade away into failure.

It can lead to added stress which can affect relationships.
Some people may be obsessed with mobile phone use because of their work. And since mobile phone provides some connectivity convenience, it leads to people bringing work even at home. It eventually takes a chunk of what should have been quality time spent with a partner. The pressures of work then enters into the relationship and the home. If people are not able to separate work by simply turning off their mobile phones while at home, work stress will eventually get to them and lead to a disastrous relationship.

Mobile phones gradually aids the development of an impersonal relationship.
Some couples eventually settle down into letting technology and their smart phones run their lives. Instead of people having some meaningful communication face to face, the mobile phone makes it easy for people to communicate through text. And some people actually prefer doing that. What it leads to in relationships is a level of impersonal connection between the two parties. Checking out on each other via text messages, sending terms of endearment to each other online, choosing to give attention to that small digital screen of a mobile phone rather than each other- those are just some of the things that can lead to having an impersonal relationship. Such a relationship does not really last long and will eventually fizzle out.

mobile phone mobile phones and relationships relationship advice
Share !
Previous: Tips On How Couples Can Save Money
Next: Signs That You’ve Moved On From A Failed Relationship