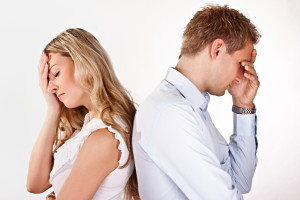 Couples in a successful relationship do not leave everything to chance. They purposefully work to keep their love and their relationship alive and grow. Behind all they work they do are certain relationship rules that they follow.

Understand where your significant other is coming from.

This is an often-ignored rule in many relationships. Some couples get into arguments and fights simply because they do not try to understand where their partners are coming from. They do not try to look into things from the other’s perspective. They are only focused on their own line of thinking. They are not always open enough to another opinion other than theirs.

Although it is understandable, this rule is also most often ignored in relationships. Some couples believe that it is okay to tell a white lie now and then. But it only takes that one instance to progress into habitual lying. Couples who care a lot about their relationship put a high value on trust. Being honest towards each other all of the time helps build up that trust. It only takes a single lie to destroy it all.

Respect and be each other’s equal.

common rules couple rules relationship rules
Share !
Previous: Getting Your Relationship Back
Next: Some Truths You Need To Know About Online Dating