Should You Be Together Even If You Fight? 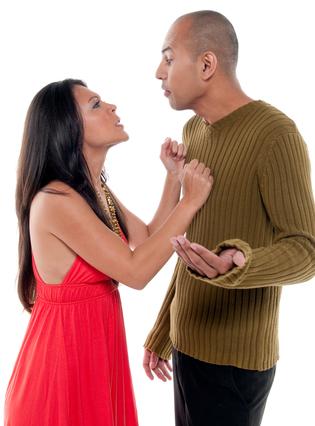 Some couples begin their relationship well. They go out a lot, laugh a lot, get intimate one time too many. But as months pass, they begin to argue at even the pettiest of things. While others would say arguing is just part of being a couple, dating experts believe otherwise. Having a major argument with the first year of the relationship can be a sign that the couple do not belong together.

“The first year of the relationship is usually when you’re the most flexible with each other,” wrote dating blogger Marius Panzarella. “Because the physical attraction is still high and you’re still getting to know each other, you should both be willing to make compromises for the other person.”

These compromises, he said, include eating food that you do not like or going out despite having to work the next day. Couples should be considerate of each other’s needs. Fighting with each other during the first year in the relationship, no matter what the reasons, is a sign that things would only get worse in time.