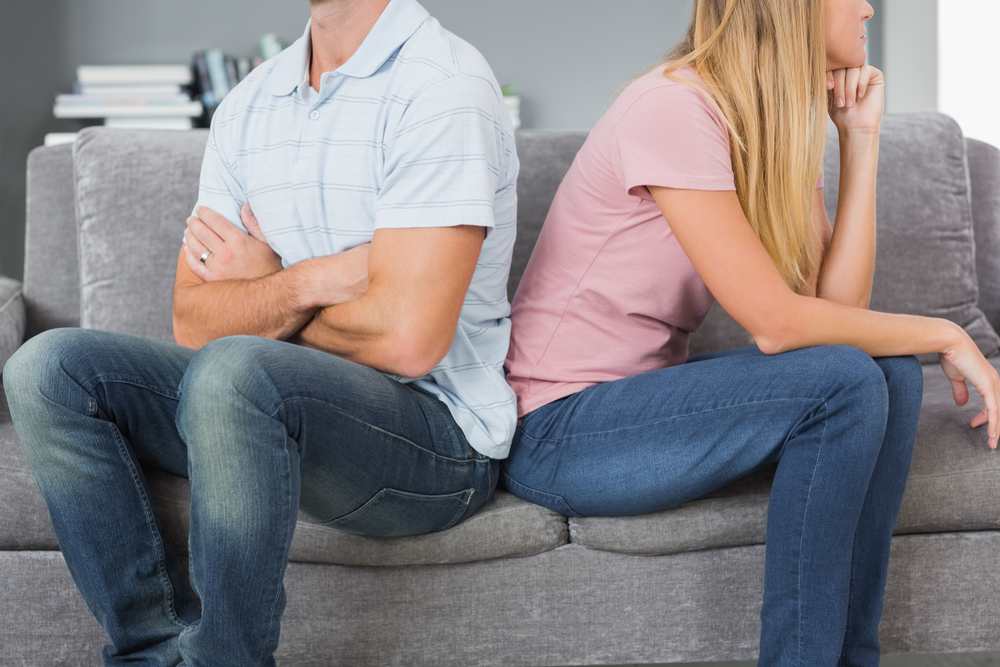 Top 5 Issues That Can Ruin Relationships

Relationships can only survive if partners know how to work together to keep the love alive. But there are certain issues that may creep up during the course of the relationship that may cause damage to it. Here are the most common issues that can cause ruin to any relationship.

One of the most common relationship issues that many couples fight over is money. If partners do not agree on many things when it comes to financial matters, it may escalate into something that can ruin the whole relationship. The problems usually stems when couples do not agree on spending it. One may want to save money to buy a home while the other may want to spend it on a romantic vacation. One partner likes to save while the other likes to spend. If they do not know where to meet halfway when it concerns their money issues, then the relationship is doomed to fail.

Trust is an important aspect of a good relationship. Without it, couples may always be on the verge of doubting the other. It may start off as an innocent check of a partner’s text messages. It can sometimes become excessive until it includes checking the calls and even the emails. The partner disregards the other’s personal privacy without the other’s knowledge. There are trust issues that begin to grow. It becomes a serious problem if the other finds out about the snooping.

It is natural to hear complaints in the relationship now and then. It becomes a problem only when the complaints become too excessive. When one partner starts to nag on just about everything, it begins to build resentment. If it does not stop, it can lead to frequent fights and disagreements that can eventually ruin the relationship.

That green-eyed monster can also cause ruin to any relationship if it goes unchecked. If jealousy starts to lord over in just about every interaction your partner has with the opposite sex, then a serious insecurity issue may be brewing. It becomes a problem similar to losing trust. When jealousy becomes out of control, it can ruin a relationship.

Another trust issue that can lead to a relationship failure is lying. This time, it may be trust issue with some basis. One partner would not want the other to know about something that may cause a conflict in the relationship, and resorts to lying. It may start out as a small white lie. But when it becomes a habit, it starts to become really serious. Habitual lying can cause a breakdown in trust once the other partner discovers about it. The result may be akin to cheating, which can ruin the relationship in an instant.

financial issues money issues nagging ruin a relationship top issues
Share !
Previous: Things You Need To Know Before Starting A New Relationship
Next: The Advantage Of Being Direct On A First Date

Addressing Money Issues In A Relationship

Signs Your Relationship May Need Help

Money Issues In A Relationship