Ways to Avoid a Fight With Your Spouse 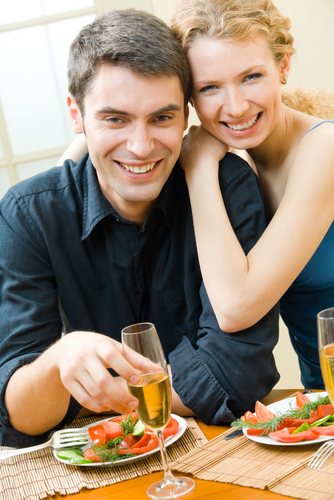 Fights are inevitable in a relationship. It’s not realistic to expect a smooth sailing relationship all the time. Certain wrong turns and bad decisions may come your way. Yes, indeed. You are bound to encounter problems and issues that doesn’t have an easy solution.

Most of the time, it is the female party in the relationship who is pointed as the culprit behind the worsening state of a fight. In certain cases, this is assumption is valid because a woman’s exaggerated emotional reactions tend to aggravate a fight. So how do you, as a man, keep your head above the water? Here are 5 surefire ways to defuse an explosive argument.

Avoid the "why" questions

These questions are likely to create an emotional response that would put her on the defensive. It might cause her to examine her feelings too much, thus leading to all sorts of pent-up emotions. Old issues tend to be brought up again if this happens. So make it a point to keep yourself from asking these questions.

Do not complain while she’s complaining

Countering her complaints with your own may be a good idea, but it’s not. If you do this, the flow of the argument will get sidetracked and the issues she want to raise might end up forgotten, but when the next argument begins, all the unresolved issues of the past will creep back in.

Listen actively, keenly, to what she’s saying. This would make you understand where she’s coming from, and so you’ll learn to see things the way she perceives them.

Touch her, lean forward, look deep into her eyes. Make her feel that you’re there with her. Making her feel alone at this point will only ignite her anger more.

Women are known for making mountains out of a molehill. But if you know how to appease her anger, her rants and ravings won’t go too far.

Share !
Previous: How to Tell Your Husband You Are Pregnant
Next: Understanding a Woman Silence