Falling In Love With a Relative 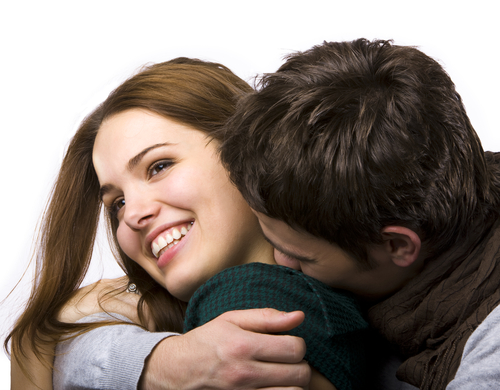 Falling in love is a relatively common thing for everyone. It is part of the process of growing up. As social beings, we tend to find ways in which we get to show our emotions. Furthermore, love is an act where we wanted to feel that we belong to something or someone.

However, falling in love with a relative is a truly different thing. There are possibilities as to why these happen. There are times when there comes a sudden attraction among cousins that they realize that their feelings have even grown deeper than that of being relatives.

There are even incidents when two relatives who have not see each other since birth and fell in love when they coincidentally met. These reunions are factors culminated by the fact that they have not seen each other for a long time diminishing the idea that their relationship is a taboo.

In certain instances, most have engaged in sexual behavior once the relationship has developed. Some have expressed their feelings through touching and fondling. Experts say that though the prevalence of genetic attraction is unclear, sexual engagement becomes irresistible. Though incest happens among family members, it is even more common among siblings.

The more accepted it is by the society the stronger it gets.

The idea of acceptance becomes transparent once the relationship becomes more open to the public.

It is in itself, incest.

It is illegal in certain countries. As that in Germany, it is a punishable crime.

It is, among most societies, morally wrong and unethical.

There are several things in this mater that has to be taken note of. It is in itself considered immoral because of the fact that it is wrong, both psychologically and in terms of religion.

The fact that there is a hypothesis on humans called called kin avoidance ability-this refers to the capability of every animal to determine kin from those who are not-this in itself prohibits the possibility of falling in love with or engaging in sexual intercourse with a relative.

Though love is abstract to an almost subjective and metaphysical sense, there are limits in it. And as long as love is the main ingredient in every relationship, certain restrictions will always be implemented by the norms of every society. Despite the advantages of falling in love or having a romantic relationship with a relative, it will always be considered as taboo in every aspect.

Share !
Previous: Pitfalls of Texting in Dating
Next: 6 Steps to Tropical Sex