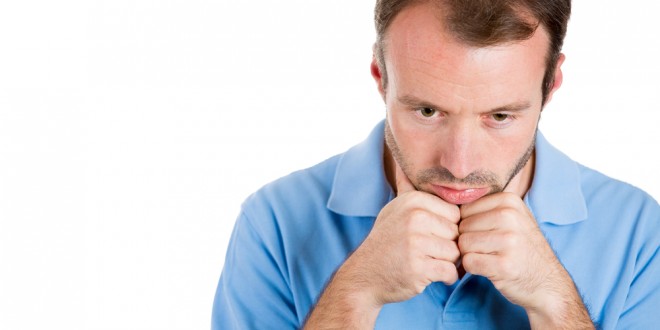 Issues During Dates That Worry Most Men

While some people may feel that going out on a date is an enjoyable experience, other men just don’t. There are certain things that worry their mind before, during and even after the date. Sometimes, these worries are unfounded. But some men can find them unsettling and can get on their nerves. Here are just some of the worries that men have during dates.

Making A Good Impression
One of the main worries men have during dates is how to impress the girls. Yes, it is an objective among men to make that great of an impression during dates. They want to express that “Wow” factor when they meet. But sometimes, the more they try hard to make the best impression, the harder they fail at it. Men do plan on how to instill that good impression of themselves to their dates. Men who are just being themselves usually have the better success rates than those who try too hard by creating a character they think will impress women.

Having Enough Money On A Dinner Date
Another concern for many men during dates is money. Many men envision a good date to be one spent at a fancy restaurant. That is all some men can think of. Some restaurants can be quite expensive that they worry whether they can afford it at all. There are still some men who prefer picking up the restaurant bill during the date. Having enough money to afford one is always something that worries them.

Talk About Exes
Some men worry about what may come out during dating conversations. Some fear about talk regarding exes. While even women cringe about the topic, there is always that fear at the back of men’s minds that the topic can suddenly come out of the blue during conversations. The best way to address this is to prepare what to say whenever the topic about an ex may come up.

Second Date Concerns
Some men worry about things even after the date. The concerns range from making a good impression enough to warrant a second date or if they can afford going through another one. It is those types of concerns that can just take something out of a man’s ego. But in all actuality, these concerns should not really be life changing. Some men just feel that way, just as other women do.

Bad Habits To Avoid During Dates

Signs Your Date Is Not Going Well

Things You Should Not Reveal On A First Date

Making A Good Impression On A First Date

How To Tell If Your Date Is Interested In You