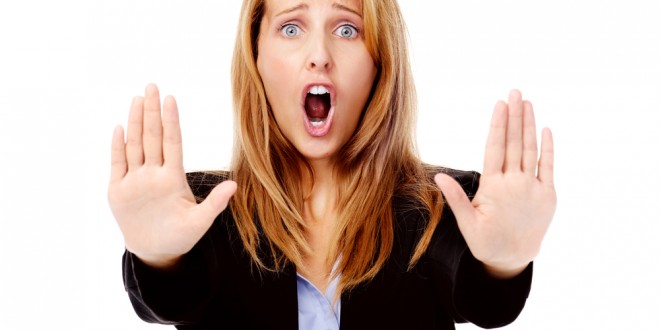 Characteristics That Turn Off Men

Dating is always a ritual of trying to attract the other person. Both men and women do their share in trying to show their most attractive sides. But some cases, there are things that women do that can be a turn off. Here are some of them.

Being too assertive
Some women can go too far trying to show their assertiveness. While it may be a good trait when done in the right way, too much of it can be a turn off. Some women end up looking like a control freak. Women should learn to strike up a balance of when and when not to be assertive in certain situations. After all, most men like to take the lead during dates instead of the other way around.

being arrogant Dating Tips relationship status too assertive too much confidence turn off
Share !
Previous: The Great Thing About Long Distance Relationships
Next: Knowing When It’s Time To Move On