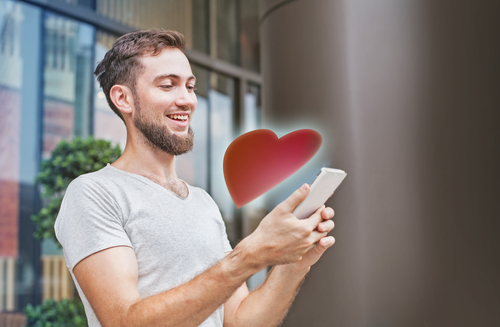 When it comes to dating, there are certain things that can really affect how men feels about the women they meet for the first time. Even then there are some lingering factors that seem to influence how men look at women. One of them is about money. In the dating scene, both men and women have issues regarding money that can either be a turn on or a turn off. In the case if men, here are some issues they have with money with regards to the opposite gender.

Earning Capacity
While there may be a certain disparity between the earning capacity between men and women today, it may be slowly be catching up with each other. In the dating scene, earning capacity may no longer be a point of contention whether a man may like a woman. It is no longer that big of an issue when it comes to dating. Some men even say that those who are not comfortable with women partners who earn more than them are just plain insecure about themselves.

Credit Card Debt
With both men and women commonly using credit cards for their daily purchases, it is not far off therefore, that some men may consider it as a possible measure of some women they date. Although it may not be something that comes up in dating conversations, women having too much credit card debt can be a potential red flag for men. It may indicate that a woman may be spending more than what she can afford. This can be a potential deal breaker for most men.

Talking Finances On A First Date
Another potential deal breaker for many men is talking about finances on a first date. Men do not seem comfortable with women who ask questions about their salaries or credit scores. Although it may not be typical dating conversation, it can sometimes become the topic at some point. And when such topics come out during the first date, it can easily become a deal breaker for many men.