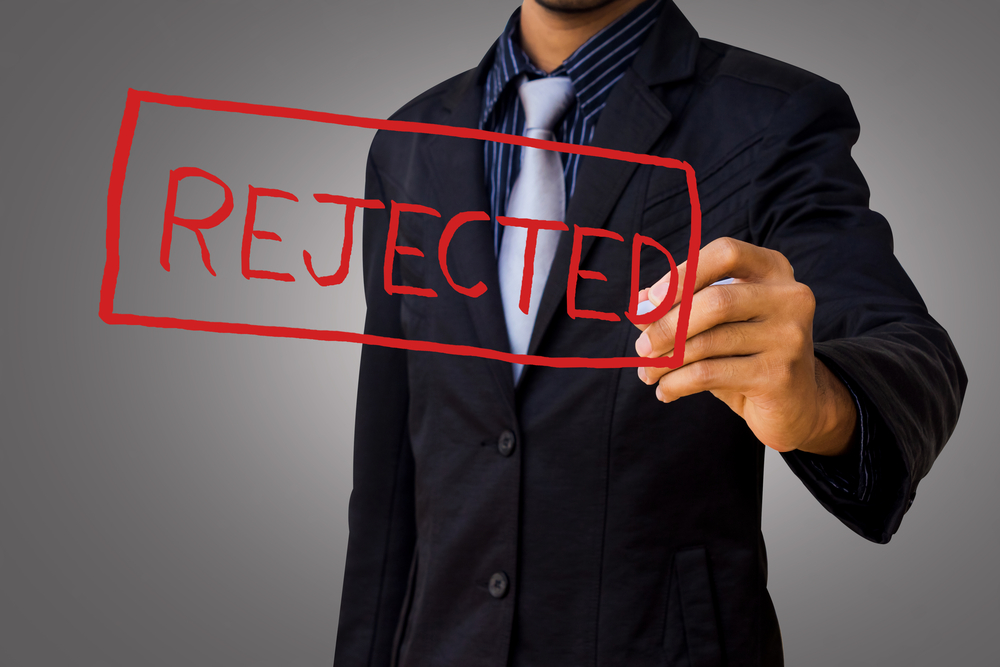 Dating guys may both be exciting and scary at the same time. It can be exciting when you want to meet up and get to know men personally. But it can also be a concern at a certain level because you do not really know the type of man you are really dating. Before you start meeting up with men, you should first try to learn about the men that you should avoid dating. Here are some of them.

Men who are so into themselves.

There are men who seem to think that they are God’s gift to women. They think highly of themselves. More than that, they seem to think of nothing else but themselves. If you find yourself dating such men, you might be in for some trouble. A narcissistic guy will care less for a date and prioritize himself. In a way, you will be competing with your own date for his affection, if that makes sense. Such guys may come out as rude and arrogant, not really the traits that most women look for.

Men you do not know that well.

Sometimes women can easily get attracted to a nice, good-looking guy they just met. He seems to be everything that a woman looks for. He has the charms of a perfect guy. But before you fall for him and make him a regular date, try to so some bit of research first. Try to get to know him from a distance. There are many instances that men you findattractive are either already married or hiding an ongoing relationship. Those charming guys can actually be experienced players who only seek to get what they want and leave you in the dust afterwards.

Men who are recovering from something.

Some women can easily become attracted to a man who they considered deep or with a lot of angst. But they end up to be someone recovering from another relationship or from an addiction. While it may be easy for women to fall for someone they think they can take care of, their recovery process may be full of issues and challenges. Eventually, the women has to endure and even carry the burden. And if the recovery fails, more trouble may ensue.

Men who are not ready for a commitment.

Women should try to steer clear of players in the dating scene. These are usually the charming and nice guys who know how to push the right buttons. They know how to impress you and make you fall for them. But the problem is that such men are afraid of commitment. They do not want to stay in just one relationship. If you happen to date someone who you found out to be commitment-phobic, then he is someone you should avoid.

advice for women date types dates to avoid Dating Advice men to avoid
Share !
Previous: Secrets That You Should Not Keep In Any Relationship
Next: Getting What You Want Out Of The Relationship