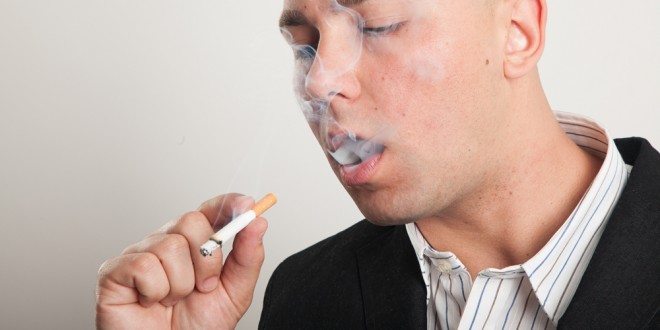 Learn About Guys In Minutes

Many women would like to make sure that they are dating the right man for them. But more often than not, they get to date guys who did not turn out exactly what they have expected. One reason is that some women do not bother to know about the guys during that first meeting. It is possible to learn more about a guy’s personality and traits in just a matter of minutes. Here are some tips that will help you.

How He Communicates With You

Your guy’s chosen means of communication can tell a lot about him. If he mostly calls you on the phone, then your guy is the traditional type of guy who likes doing things by the book. He is the type that does not like to change things on a whim. But the phone guy also likes showing intimacy.

If your primary means of communication with a guy is through online chat, it may indicate that your guy craves for your constant attention. He wants to see you always online just to be assured that you are there whenever he needs you. Then there is the guy that emails you when he wants to know what’s up. The email guy may be someone who likes to have some secrets. The fact that he emails you may mean that he spends time editing what he has to say before sending it to you. It may indicate that he may not readily show his true and genuine self to you just yet.

What the guy prefers as the means of payment during your date can also tell a lot about him. If he prefers paying in cash, he is independent and self-sufficient. If he prefers to use credit cards to pay, he may be a guy who craves for status. He may also be confident as well as ambitious.

Whatever bad habits your guy may have can also tell you something about him. If your guy is a smoker, then he tends to be anxious and worrisome. If his bad habit is alcohol, it may indicate that he may have insecurities that he drowns out after getting drunk. If your guy is a gambler, he may be an optimist and always positive all the time. But sometimes the optimism can go out of hand that it becomes so detached from reality that it is no longer normal.

Bad Habits To Avoid During Dates

Certain Relationship Habits That You May Need To Stop

Learning More About Your Date In Minutes