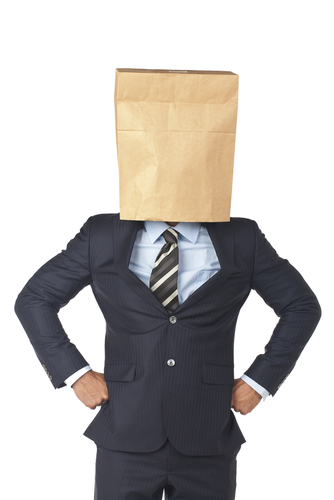 Reasons Why You Are Dating Mr. Wrong

Many women have problems in trying to find the right relationship. Although they start out trying to find Mr. Right, they end up going out with the wrong person. Having the best intentions do not always result in a happy ending when it comes to building relationships. If dating the wrong person has happened to you more than just once, there is a chance that there is something amiss in how you choose your relationships. Here are some possible reasons why.

Your Mr. Right is a fantasy.

Of course, there is no harm in wanting a perfect person. But if your criteria for finding someone is too far from being realistic, then you may have a hard time finding him. Not only that, you may also be missing out on many good candidates along the way. The worst part in all this is that you may be left with players who know how to wine and dine you to the point that you think that they are Mr. Right.

You have low self-esteem.

Some women seem to get attracted to the wrong guys simply because they think that they deserve only such. People with low self-esteem end up finding guys who play with their emotions and do not treat them as they should be treated. They tend to accept their situation when they deserve so much more. The cycle of dating the wrong guys will break only when women are able to accept themselves for who they are and find guys who can do the same.

You like the idea of changing people, including dates.

Some women have the idea that they can change guys by their nurturing love. They like the idea of changing people for the better. That is why some women end up risking dating Mr. Wrong with the hopes of miraculously changing the guy for the better. But the reality is most men don’t. In the end, such women find themselves in the wrong relationships.

You attract the wrong guys.

There are times when women seem to attract only the wrong guys. It may be because of how they dress, how they carry themselves in public, how they socialize, how they act among guys, and many other things. Sometimes women end up dating guys they do not really want to date because of this.