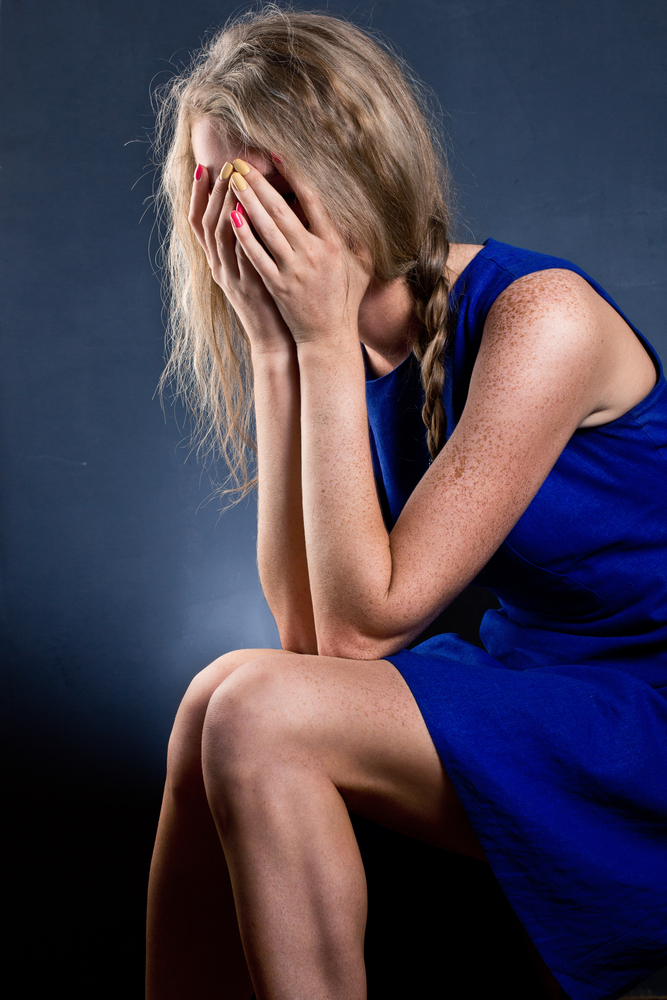 Signs Of A Dominating Guy

The idea of getting into a relationship with a guy is to enjoy each other’s company and be happy together. But it can also be easy for women to become trapped in a relationship if they are not careful. They may end up having a domineering boyfriend. While some women may like the idea of a boyfriend who leads, a dominating one may be too much. He has this need to control everything in a woman’s life.

One thing about possessive and dominating guys is that they are not always like that when they are just getting to know you. You may feel that they are the perfect guy to date and open a relationship. It may take several months before you begin to realize the fact. If you wish to avoid having such a dominating boyfriend, here are some early and subtle signs that will help you identify them.

If you have a boyfriend who listens when you talk to friends on the phone, reads your email messages, checks your phone when you are not looking, or when he eavesdrops on your conversations with friends, then he may be showing signs of a possessive guy. He will want to know what you are doing and what is happening around your life. That is the reason why he always snoops around.

It is one thing when a man is jealous and another when the jealousy is on the extreme. He becomes so possessive that he becomes jealous about anyone you meet that is not him. You cannot have your own personal space because he starts to invade it to be closer to you at all times. He may say that he belongs to you all the time as well. When you feel the jealousy and the closeness no longer becomes comfortable for you, then your guy may be showing the signs of a dominating type.

Dominating guys may also have confusing behavior. Sometimes he acts caring and nice. At other times, he can become so moody or get angry easily. This may be the reason why some women stay with such guys. They are willing to overlook the controlling behavior of their boyfriend.

Another trait of a dominating guy is that he is always suspicious about everything. He doesn’t like it when you start talking with other men. He is not always at ease when you meet up with your friends. He will tell you that you are talking behind his back when you are with friends. He always ask a lot of questions during the time when you are not together.

dominating boyfriend domineering guy jealous guy relationship advice signs of a dominating guy
Share !
Previous: Correcting Relationship Mistakes
Next: Secrets That You Should Not Keep In Any Relationship