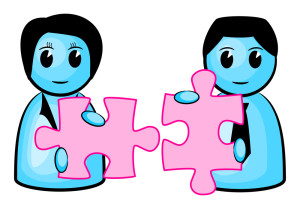 Every relationship is based on many factors. Although this might differ from one couple to the next, there are certain things that they may have in common. It is called compatibility. Many successful relationships are based on how compatible a couple may be. Partners sometimes need to have something in common in order to work. Compatibility between two people may come from different areas. Here are some of them.

There are some people who may be compatible in terms of their appearance. Their taste in fashion, grooming and looks may be somewhat common. People who are compatible in this area will sometimes be told that they look like each other.

Compatibility from an economic view may also work for many couples. Although not impossible, it is difficult for couples from different economic backgrounds to live together. To avoid such conflicts, some people tend to find someone who belong to the same economic class as they are.