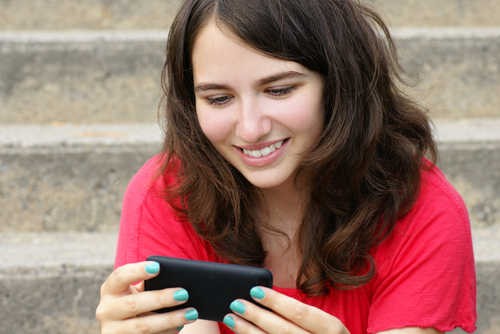 Facebook, Twitter, and many other social networking services have drastically changed how we live our lives, including the norms on dating. It is unsurprising why the iconic dating book “The Rules” has been updated with new rules on how single women should take control of their love lives that they lost through social media.

Published in 1995, “The Rules” centers on how ladies should play hard-to-get. The premise is that women should keep an air of mystery around them so they could snatch the guy. The authors, Sherrie Schneider and Ellen Fein, has launched a reboot of the original handbook called “Not Your Mother’s Rules: The New Secrets of Dating.”

Schneider admits that technology makes is difficult for women to remain mysterious to men. “Today, a guy can text you, IM (instant message) you, Skype you, G-chat. He can get you in 10 different technologies,” she said in an interview with Today. “It’s harder to be mysterious. It’s harder to be elusive because he can see everywhere you are.”

The new dating rule book remains anchored on tips about keeping the ladies mysterious. For instance, the authors still discourage women from taking the first step in any conversation, including leaving messages on Facebook and instant messaging services.

Once a man does show interest, the book says women should show some restraint. New rules include waiting for at least four hours before responding to a text message, even longer if you are 30-something; women should be the first to end conversations, whether through text messages or Facebook chats; as well as sharing as little as possible on Twitter and Facebook about what you are doing between your dates.

Fein also advises women not to stalk a man’s Facebook profile. In case it cannot be avoided, which happens most of the time, “never ever mention anything you read to him.”

Dealing with Rejections in Online Dating

Should You Hire an Online Dating Consultant?

Raising Your Chances of Finding a Perfect Online Date