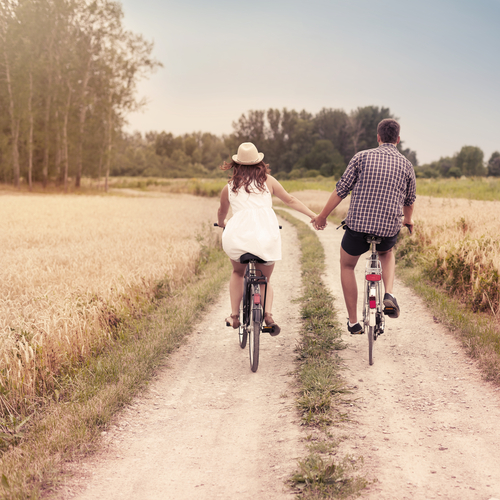 Truth About Having Friends With Benefits

Friends with benefits has become quite popular in that surveys suggest that around 60 percent of college students in the US have experienced such a relationship at one point in their lives. It seems that an FWB relationship serves a particular role in the way the young generation treats relationships today. The idea of a FWB relationship come sin between a casual intimate relationship and that of a romantic one. In a way, it helps younger people to enter in a relationship that is less risky than a casual relationship with a stranger.