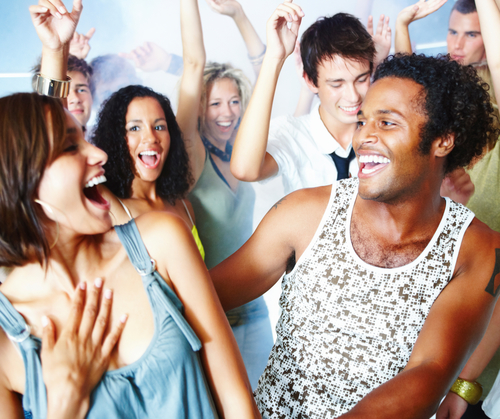 Opportunities for international dating are not unpopular these days, especially with the prevalence online social networking, migration, and globalization. But before you start considering international dating, it’s important to keep in mind that delving into these things means that you have to deal with an entirely different culture.

Here’s how the American culture and the Russian culture are compared when it comes to dating:

The American way of dating

Casual dating is the standard style of dating for Americans. It’s like meeting someone for the first time, going out with that person, and moving on if you don’t hit it off well together. These dates usually involve a movie or a casual dinner.

Meanwhile, the focus of the American dating style is on the short-term side. There usually isn’t a sense of permanency involved. As long as both parties enjoy each other’s company, then they’ll keep on seeing each other.

The Russian way of dating

The Russian way of dating is totally different from the American way of dating. There is a certain amount of pressure on Russian women to find for herself a good husband and to establish a good family later on. It is due to this reason that casual dating is taboo in the Russian society.

Young Russian couples also more often seen wearing dresses and suits rather than casual jeans and t-shirts. Meanwhile, the single men and women in Russia head to bars, coffee shops and restaurants to find potential mates. That’s how serious they are when it comes to getting involved with the opposite sex.

Getting acquainted with different cultures will make things easier for you, especially if you are seriously considering international dating. So even if you are among those who want to give it a try, do not leap into the arena of dating without so much as a second thought to what you’re getting into.

Some cultures are too conservative, while others may be too liberal for your taste. Make sure you are amenable to the traditions of other countries before getting involved with someone from another country.

Share !
Previous: 5 Reasons He's Not Talking to You
Next: What Is a Rebound Relationships?