Be Careful About Online Dating Scams 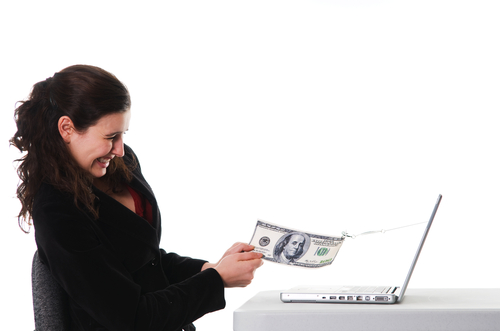 The Federal Bureau of Investigation has recently released a warning to the American public about the dangers of online dating scams. It sounds surprising at first, but it has to happen. After all, more people have fallen victim to conmen posing as hopeless romantics. These folks leave their victims broke both in heart and in life savings.

“These criminals–who also troll social media sites and chat rooms in search of romantic victims–usually claim to be Americans traveling or working abroad,” the FBI puts it bluntly. “In reality, they often live overseas. Their most common targets are women over 40, who are divorced, widowed, and/ or disabled, but every age group and demographic is at risk.”

The modus operandi starts when you are contacted by someone who seems interested to you right off the bat. The two of you would chat for weeks, even months, and have formed a connection. You may even receive flowers or some gifts, but eventually the scam starts to kick in: when your new-found “friend” begins asking you for money.

Being the nice person that you are, you send some cash, and then the other person would start asking for more money. He would even send you checks to cash because he is out of the country and cannot cash them himself, or would even use your address to receive a package that you should forward to your friend.

The FBI even informs the public about a new type of extortion scam that preys on online daters. “Victims usually met someone on an online dating site and then were asked to move the conversation to a particular social networking site, where the talk often turns intimate.”

But here is the kicker: you would then receive a link to a website where your conversations were posted, complete with photos and your phone number. The message claims you have talked with a “cheater.”

“In order to have that information removed, victims were told they could make a $99 payment–but there is no indication that the other side of the bargain was upheld,” the office explains.

These online dating scams can happen all year round, so you need to keep your guard up anytime you browse dating websites and apps.