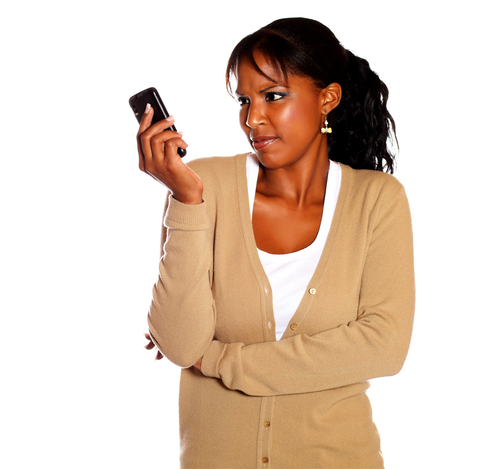 When it was first created, LinkedIn had (and still has) noble intentions. This social networking site caters to professionals as they connect with their colleagues, bosses past and present, and even recruiters on a hunt for prospective employees. But as Meghan Casserly of Forbes reported, some LinkedIn users are using the site for the wrong reasons, like looking for dates.

It is a normal practice for members of LinkedIn to accept connects from anyone verifiable enough because they never know where their next lead is going to come from. It is here where some members abuse the system by getting connected to other users for romantic–not professional–reasons.

Jean (not her real name), a female public relations manager from Los Angeles told Forbes that she has received sexually-explicit messages from the social network from a particular male member until she could not take it any longer. She removed the guy from her connections, blocked his messages, and contacted LinkedIn about his offense. It did not stop there, however.

This story is among many from LinkedIn’s female demographic. Since publishing this story, several Forbes readers came forward with their own awkward and creepy tales of men trying to hook up with them through LinkedIn.

“I once accepted a meeting with a high-ranking professional who contacted me via LinkedIn, saying he needed my ‘consulting expertise,'” comments Grace (not her real name). “During the meeting at an office, he proceeded to ask personal questions. When I told him I wanted to keep on topic about the issue, he accused me of being stiff and rigid.”

Grace has sensed that his intentions were a farce, after all, so she quickly ended the meeting and referred him to a male friend.

No matter how you look at it, hooking up through LinkedIn is not appropriate. “LinkedIn… is touted as a place to build business connections, professional networks and, most often, a platform to cultivate your forward-facing personal brand.”

If you have a LinkedIn account, how should you protect yourself from these creepy, menacing people? A spokesperson for LinkedIn, as well as Jean and Grace, shared their helpful tips:

Only accept connection requests from people you know – “We’ve always been aware of the potential of members in our 200-million member community to be contacted by people who may send inappropriate correspondence,” says Catherine Fisher of LinkedIn. While it is true that you may never know where the next career lead might come from, it is best to accept it from colleagues you are familiar with. In case you encounter inappropriate messages, make use of the sites safeguards such as reporting them as spam or control messages from LinkedIn members who are not within your connections.

Be suspicious if an unfamiliar male tries to connect with you – This is something Jean and Grace learned the hard way. “I have learned by experience that if a man is contacting me and we have no prior dealings or close connections, it is purely out of his self-interest, and I’ve ignored them,” writes Grace.

creepy dates linkedin dating Online Dating social networking dating
Share !
Previous: Do Not Be Ripped Off by Fraudulent Dating Services
Next: Types of Guys You Should Avoid When Dating

Dating Tips- Going Back To The Basics

Pros Of Online Dating For Seniors