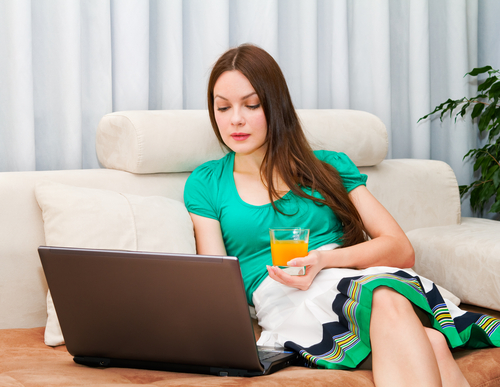 Dating-focused social networking site Badoo.com released a survey indicating that more people prefer to meet their prospective dates online. The survey, consisting of 2,000 British singles, showed that 1 in 3 would rather meet online, compare to just 1 in 6 who like to meet in bars and parties, and 1 in 12 who prefer going to nightclubs looking for dates.

Also, 84% who participated in the survey said they wouldn’t have a problem meeting a person in real life who they originally met online.

Dave Golokhov of Ask Men writes that the results prove the changing perception towards online dating, that its taboo stigma is fading. “With online dating, there are gains for both sexes, as neither has to shower, shave, and get prettied up. There’s no cover charge, lineups or loud music to talk over, and there’s a much better chance of filtering out shirtless guidos and grenades online,” he adds.

In a more global survey, the Spanish appear to be the most savvy when it comes to online dating, as 80% said they have had met someone in person after chatting online. The French followed next with 70%, then the Brazilians (69.6%), Italians (69%), and Americans (58.6%).

Dating Tips- Going Back To The Basics

Pros Of Online Dating For Seniors