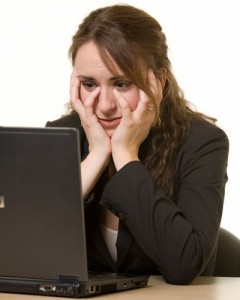 The dating world has been the source of many different terms and slangs that eventually has come to common use over the years. Some are borne out of the need to describe a particular act, object, situation or case that was not exactly prevalent or common before. Such things have certainly come about with the arrival of online dating or cyber romance. And a recent term that has suddenly come into focus is the word “catfish”.

A catfish usually creates a fake persona online with the intention of having someone fall in love with him or her. It may be considered a form of deception since the “victim” is unaware and may fall in to the trap of being emotionally played with. Being “catfished” means being led to believe into the supposed game that the catfish is playing.

The term may have started from a documentary made sometime in 2010 titled Catfish. It is a documentary about a person’s own experience of being deceived by a girl with a fake profile on Facebook. The term further caught on with the incident involving a popular Notre Dame football player who may be a famous victim of a catfish. The publicity surrounding the girlfriend hoax, where the football player was duped into thinking he was into a relationship online with a female student that turned out to be untrue. The media firestorm surrounding the situation blew up and made catfish become a common term now that it has spawned a new MTV show highlighting the experience of someone being catfished.