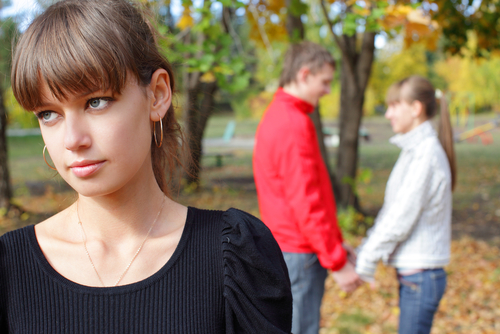 Single parents may sometimes become left behind when it comes to new romantic relationships. Either because of the trauma arising from their failed relationship, many single parents tend to stay single. There are also certain challenges they face every time they decide to go dating once again. Here are just some of them.

Introducing A Date To Kids

Another challenge for single parents going out dating is when they try to take the next step towards establishing a relationship. There will be a need to introduce him or her to the kids. Not only can it be difficult for single parents to do sometimes, there is also the concern about how the kids will react.

After going through a divorce or a failed relationship, single parents may sometimes develop certain insecurities because of their previous experience. It can affect how they can approach dating or new relationships. The challenge is how to get over these insecurities and feel more confident going into dates and possibly start new romantic relationships.

Reasons Some Relationships Fail To Develop

Dating Tips For People In Their 40’s

Getting Over The Fear Of Meeting New People

Dating After 50- The Benefits