Teens and Dating: What Parents Should Do? 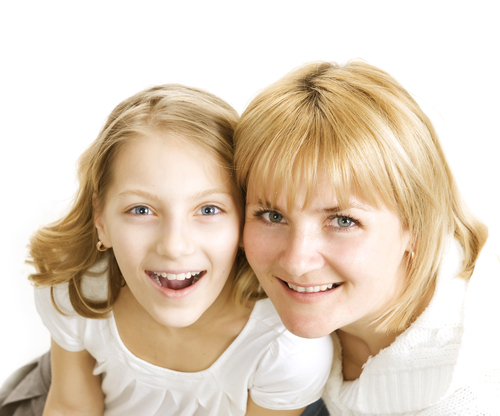 A good parent will do everything to raise their child to become the best that they can be. However, when teenage years dawn upon their child, that’s when the worries start to creep in, especially when the child begins to take interest with the opposite sex.

It is normal for children to have crushes, but should parent tolerate their children dating other teenagers?

For Dr. Phil, teenagers should never have serious dating relationships. “No 14-year-old needs to have an intense boyfriend or girlfriend,” he said.

So what should parents do when their children is experiencing puppy love for the first time? Dr. Phil offered these following advice:

Never leave your teenager alone with another person – It is okay for the teen’s friends to come over the house, but they should never lock themselves up inside the bedroom, whether the visitors are of the opposite sex or same sex. This rule should be non-negotiable.

Talk to your teenager more – Keep your communications open and always respond to the child whenever he or she has a question or problem. The more conversations you have, the less likely the child would get into trouble.

Never be too strict – An oppressive or restrictive parent is actually raising the teenager to become rebellious. Use logic and reason when making ground rules for the child.

Explain why you forbid certain activities – If the parent does not allow the teenager to stay out too late at night, the parent should give the reason behind the rule. This would help the teenager understand that the parent is not trying to become bossy.

Teach the teenager the value of self-worth – Every person should not feel the need to “find themselves” in other people. Teach the child to believe in himself or herself.